I started out playing guitar and bass and writing songs with school, college, and local bands and was signed as a teenager to a production company under the guidance of legendary producer Denny Cordell where I was introduced to studio and session work before being employed by DJM Records to play bass and acoustic guitar for singer/songwriter Phillip Goodhand-Tait with whom I recorded the album “Songfall” and toured the UK and Europe opening for acts like Deep Purple and Elton John.

In 1972, Rick Wakeman recorded his first solo album “The Six Wives of Henry VIII” and asked me to play on some tracks, one of which was “Catherine Howard”. Dave Cousins and Dave Lambert of Strawbs also performed on this track and in January 1973, all of us teamed up for the album’s promo TV debut appearance on “The Old Grey Whistle Test”.

Some months later, I was invited to join Strawbs.

Six albums and countless tours of North America, the UK, Europe an 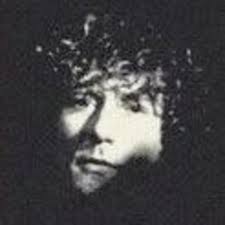 d Japan followed until 1980 when Strawbs took an indefinite break due to Dave Cousins decision to go and work in the radio industry.

A couple of Indie releases were followed by a record deal with EMI and the albums “Cry No More” (Parlophone) and “Love And Power” (EMI / Electrola).

During this period, we toured the UK, Ireland, and Germany opening for acts like Suzanne Vega, John Martyn, and Marillion.

Always fascinated by the recording process and as digital technology progressed, I took time learning to operate new systems and produce music following techniques influenced by the many great recording engineers and producers I had worked with over the years.

Around the millennium and following two trips to Egypt exploring the sacred sites and recording ambient sounds in the temples and pyramids, I wrote, recorded and self-released “Mystic Mountain Music” (2002) , a CD of ambient music produced to complement Reiki Healing, Meditation and Relaxation, using specific frequencies and modulations. 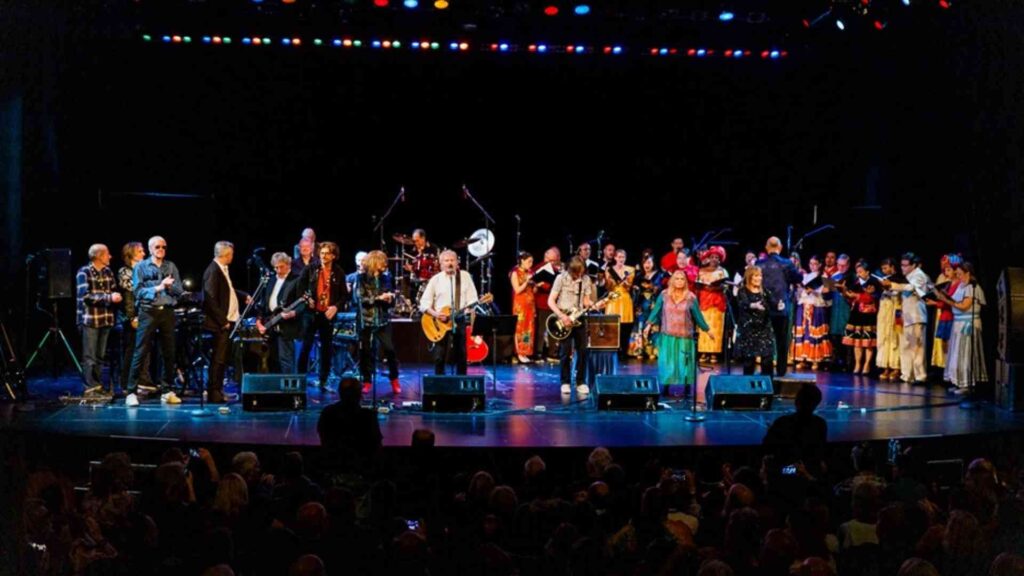 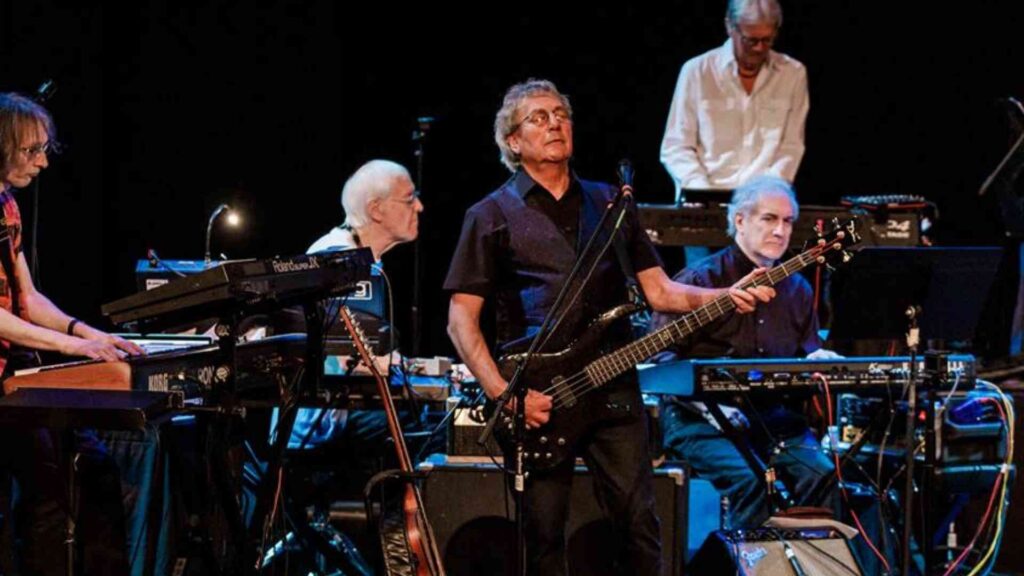 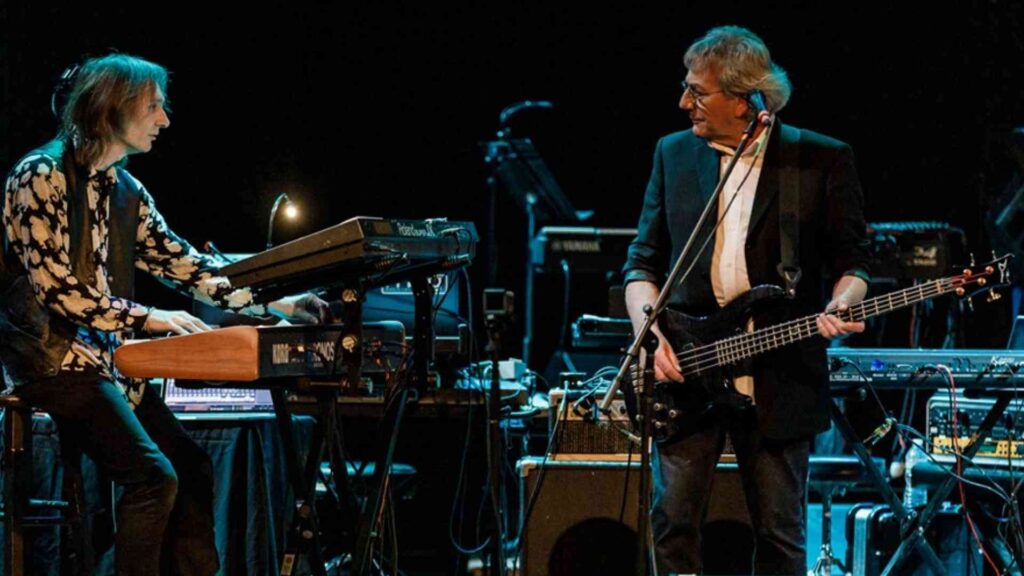 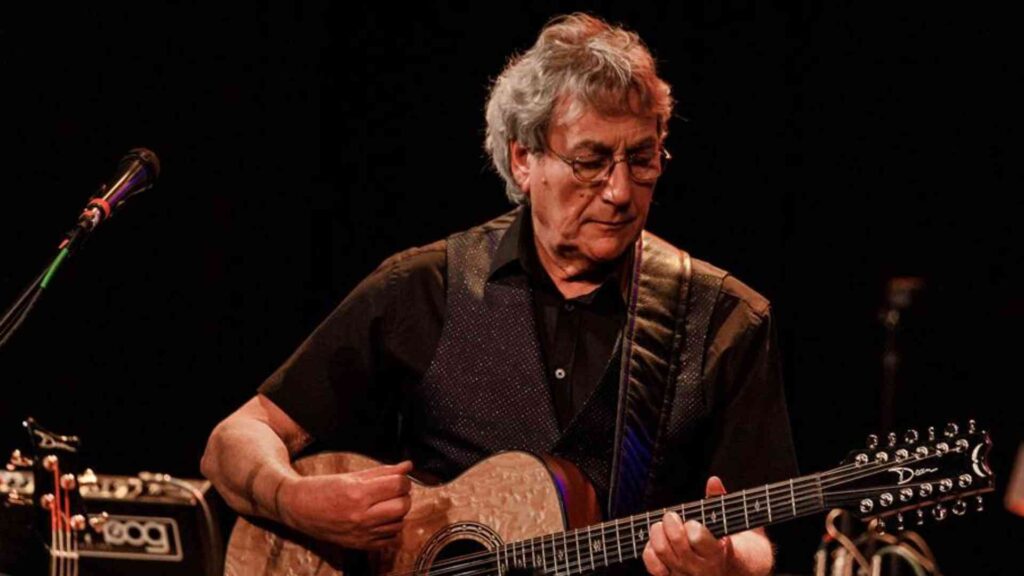 Having gradually reconnected with Strawbs, in early 2004 I rejoined the new Acoustic Strawbs lineup and the full electric band a few months later. Many more tours of North America, the UK, Europe and Japan have since followed along with several new albums and videos. Utilising my expanding studio skills, I was responsible for not only pre-production work, but also mixing and mastering many of these new releases for the band (see discography).

In March 2020 during the first Covid lockdown and alongside work on a new Strawbs album, I started writing and recording a sequence of songs that would eventually become my first proper song-based solo album “Liberty”. It was released in March 2022 on Renaissance Records.

GO TO MY WIKIPEDIA
We use cookies on our website to give you the most relevant experience by remembering your preferences and repeat visits. By clicking “Accept All”, you consent to the use of all the cookies. However, you may visit "Settings" to provide a controlled consent. View our Privacy Policy.
Settings RejectAccept All
Manage consent

This website uses cookies to improve your experience while you navigate through the website. Out of these, the cookies that are categorized as necessary are stored on your browser as they are essential for the working of basic functionalities of the website. We also use third-party cookies that help us analyze and understand how you use this website. These cookies will be stored in your browser only with your consent. You also have the option to opt-out of these cookies. But opting out of some of these cookies may affect your browsing experience.
Necessary Always Enabled
Necessary cookies are absolutely essential for the website to function properly. These cookies ensure basic functionalities and security features of the website, anonymously.
Functional
Functional cookies help to perform certain functionalities like sharing the content of the website on social media platforms, collect feedbacks, and other third-party features.
Performance
Performance cookies are used to understand and analyze the key performance indexes of the website which helps in delivering a better user experience for the visitors.
Analytics
Analytical cookies are used to understand how visitors interact with the website. These cookies help provide information on metrics the number of visitors, bounce rate, traffic source, etc.
Advertisement
Advertisement cookies are used to provide visitors with relevant ads and marketing campaigns. These cookies track visitors across websites and collect information to provide customized ads.
Others
Other uncategorized cookies are those that are being analyzed and have not been classified into a category as yet.
SAVE & ACCEPT
×
×